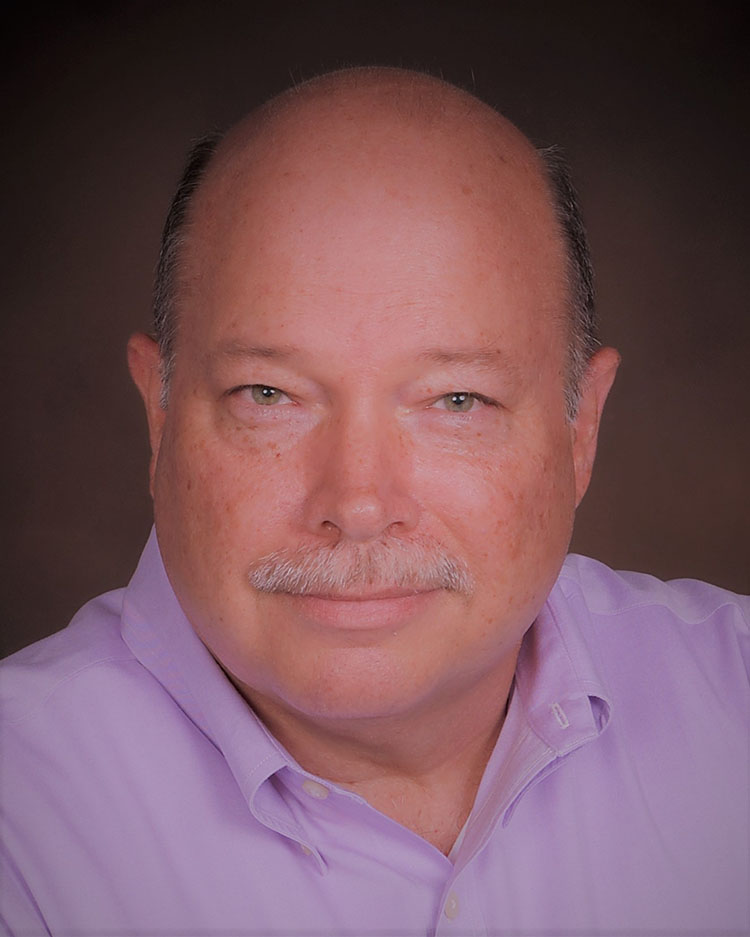 After over thirty years at the helm, Jim Sitko has retired as President of Vital Link, Inc.  Sitko founded Vital Link alongside Johnny Gunnels and others in 1990 with the intention of providing critical aerospace services to the United States Department of Defense and other allied governmental entities. Together, Sitko and Gunnels grew Vital Link from a small fabrication shop based in Sealy to the premier engine test enclosure company in the world.  Gunnels has assumed leadership of Vital Link as Executive Vice President following Sitko’s departure and looks to build on the successes the two made over the last several decades.  “Jim has been a lifelong friend and colleague, and I’ll miss seeing him and working with him every day,” said Gunnels. “He laid a strong foundation at Vital Link, one I’m excited to build upon with the fantastic team we have here.”

A Life Time in Aerospace

Gunnels started his career in design and fabrication in high school, building farm trailers and equipment for local ranchers. His success and aptitude attracted the attention of nearby employers, and local aerospace firm ASE Texas quickly recruited him as a welder. By age 20, he became a master fabricator, participating in monthly builds of hush houses and critical aerospace components.  “I had the great benefit in those first years of learning from some very accomplished journeymen. I’ll always appreciate the lessons they taught me that have guided me throughout my career in aerospace,” Gunnels says.

From ASE, Gunnels moved onto Williams Steel in Florida, where he first got the chance to work on T9 enclosures at McConnell Air Force Base. He also cut his teeth on international fieldwork and engine test equipment design during these years, drawing up his own plans and making improvements on the models he serviced. “I’ve always been gifted in working with my hands,” Gunnels says. “It’s a matter of building things of value for others and improving things where I can.” While in Florida, Gunnels and Sitko, who had worked together for several years, collaborated on an idea to set up their own operation back in Texas. In 1990, the two teamed up with other local partners to form J4 Construction – the predecessor to Vital Link – in Sealy. For many years, Gunnels focused his efforts on field work, ensuring proper execution and coordination at job sites. Due to these years in project management, he developed a keen equipment design sense and was instrumental in building Vital Link a niche market in hush houses and engine testing. Some of his greatest success has come in aiding the United States Air Force in the sustainment of their legacy engine fleet. “I’ve made it a personal goal of mine to improve designs and save money for the USAF,” Gunnels says. “I have had the good fortune to get the chance to prove Vital Link could deliver refreshed products at competitive prices for our military, and we have been able to repeat that process time and again over the years.” Gunnels seeks to build on VLI’s tradition of supporting USAF through its current IDIQ contracts and future opportunities as well.

Building for the Future

Much like its parent company, Atec, Inc., Vital Link has a strong reputation for superior work and excellent customer service. It has earned this reputation largely due to the efforts of a strong core of employees that have been with the company for a decade or more. Vice President AC Kujawa, who currently heads up contracting and administrative functions, has been with Vital Link almost since its inception.  Sr. Field Engineer Rodney deMontigny and Project Managers Jason Reddon and Jesse Katsilas all have been instrumental to the success of VLI’s field work for almost 30 years. And Dahlen Gardner, who helped transition J4 Construction into VLI, continues a presence with the company through a broader role with the Atec companies. These long-term team members, coupled with emerging leaders such as recently appointed VP Greg Murdick, will be critical to VLI’s success in the future. Gunnels will be focused on harmonizing everyone’s efforts, building a positive workplace culture and increasing production.

“Everywhere I’ve worked, I’ve tried to gain the respect of those around me,” says Gunnels. “I always try to learn from others and put those lessons to use to be better at what I do. It’s all about mutual respect, which is something that will be a priority of mine in the culture at Vital Link.”

Another top priority for Gunnels is shepherding the modernization of its Sealy Plant. Over the course of the last 18 months, Vital Link has added several upgrades to its manufacturing, warehousing, and engineering facilities. In addition to new paint and sand blast booths, the company has a new Production Control building, and Material & Logistics center, boasting 40,000 ft2 of new operational space. Gunnels wants to see these new assets utilized to their maximum potential in order to remain the leader in a competitive and increasingly complex market.  “No matter how good we are, we always have to sharpen our pencils and make sure we are the most competitive we can be,” says Gunnels. “My goal is to ensure smart business decisions for the long term so that our employees can continue to do the important work our customers need to meet their missions.”

Ultimately, Gunnels sees his new role as a fulfillment of a lifelong career in an industry that he loves.  “I’m excited for the opportunity to lead Vital Link,” says Gunnels.  “I can truly say that I love what I do, and I’m blessed to be surrounded with a team I’ve been working with for years and new talent that is really taking us to new heights as well.  I know our best days are ahead of us.”